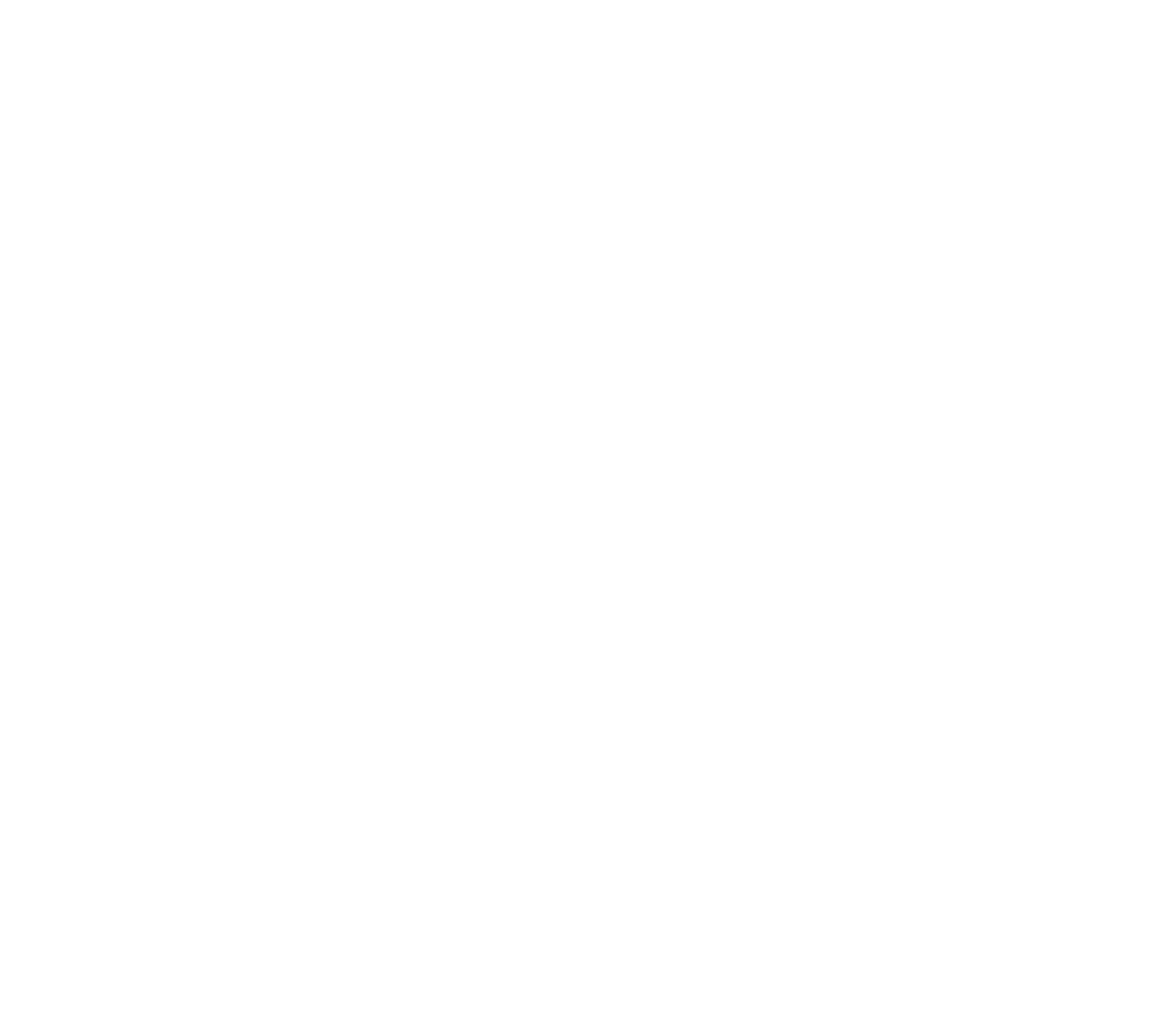 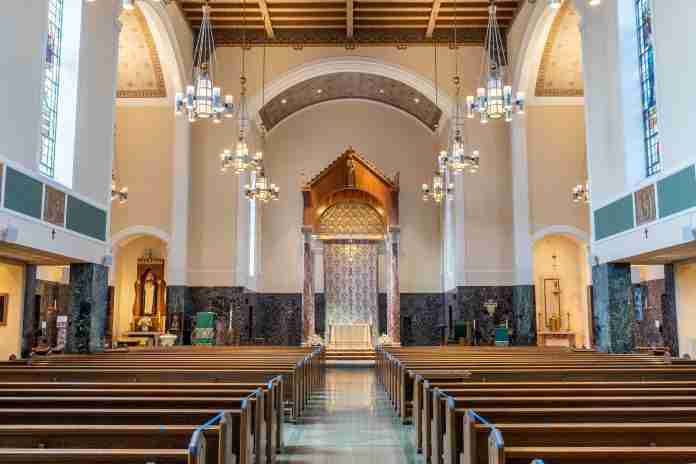 A dear brother priest friend of mine often says to me, “Jeff, we have to live the Mass.” As Catholics, we attend Mass. Yet the experience of attending or praying the Mass can be different for each person.

Although the experience may be different, the essence of the Mass remains the same. We are called to unite ourselves to Christ the High Priest who is crucified and risen at the altar. Living the Mass is uniting our sufferings, hopes, and joys to Christ crucified at the altar. A priest I know who suffers immensely has repeatedly told me with great love: “I thank God for giving me the strength to offer another Mass.”

In the great Christian classic, The Life of Jesus Christ by Blessed Anne Catherine Emmerich, we see the way that Jesus embraced His Cross:

As soon as the cross was thrown on the ground before Him, Jesus fell on His knees, put His arms around it, and kissed it three times while softly uttering a prayer of thanksgiving to His Heavenly Father for the Redemption of mankind now begun.

In a similar way, the priest kisses the altar where Christ is offered for the salvation of the world. The priest embraces that he is another Christ who is embracing his sacrifice and is united to Christ the High Priest.

Being a suffering servant is not to be understood as a disposition that is melancholy or without joy. By gazing upon the crucifix, the altar, and the Eucharist with faith, our sufferings have transcendent meaning. That meaning for us is that the mystery and power of the Cross transforms and unites our hearts to the Sacred Heart of Jesus. As Padre Pio says: “It would be easier for the world to exist without the sun than without the Holy Mass.”

As we go through the doors of the Church to be with Jesus, let us go out living the Mass that we shared with Him. I wish you all a blessed beginning of the Season of Lent. Please know of my prayers for you during this great season of prayer and penance.